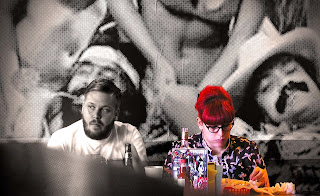 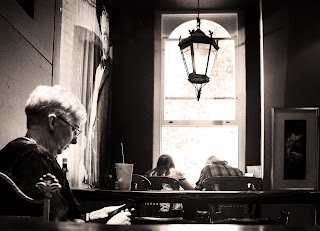 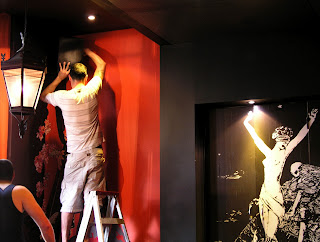 Ah, lovely Newtown.  I lived there in my 20's as many SydneySiders do.  These images were taken in a venue filled with sangria, lanterns and Mexican Catrinas.


More a flickr than blog type? Many of the images found here are up on my new flickr site under 'Dalloway Fish'.  By all means drop by and feel free to comment. 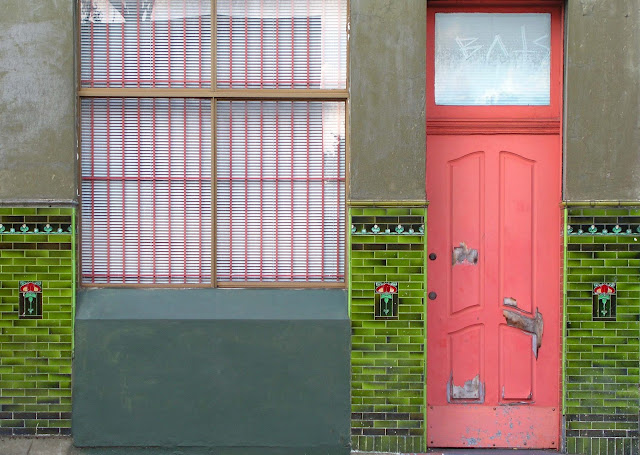 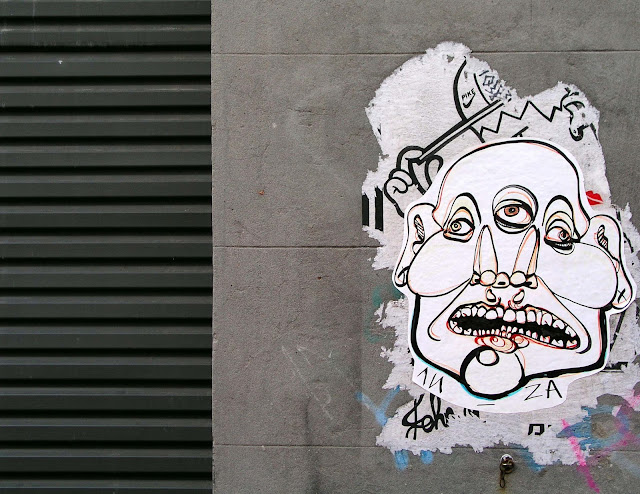 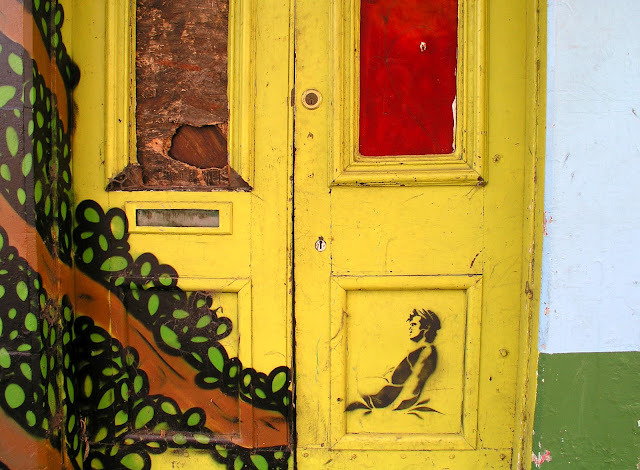 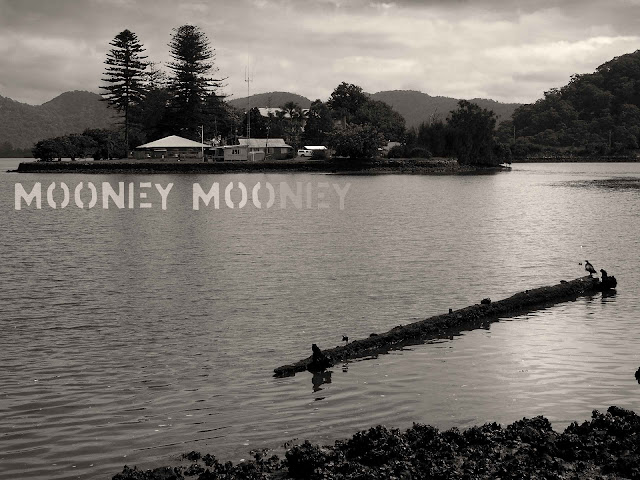 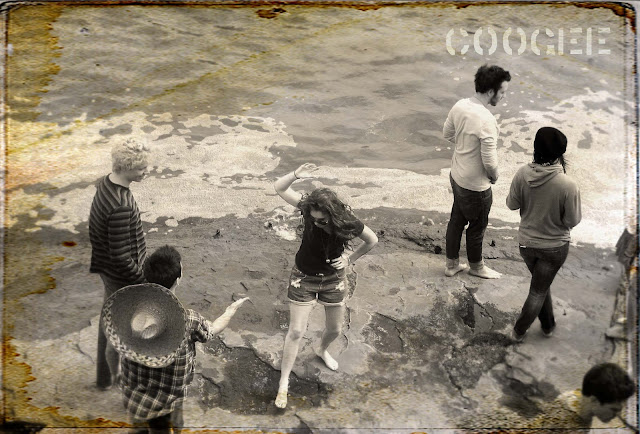 In doing a little research on the Lands Building last week I came across newspaper articles (Empire 23 March 1866; Sydney Morning Herald 16 July 1932) on an explosion of nitroglycerin from two glass bottles stored in the cellars of Molison & Black ship brokers at 17 Bridge Street, 6.30 pm Sunday, 4 March 1866.  “Nobel’s Patent Blasting Oil”, was a quite unknown substance promoted by Mr. Theodorre Winckler of A.Nobel & Co. :

“Consumers will prefer nitro-glycerine to blasting powder, on account of its tremendous force... it is a splendid invention”.

Witnesses saw debris thrown 150 feet in the air, and a 3-4 feet chasm was formed in the earthen floor.  Windows along Bridge Street were shattered.

Having ruled out such factors as a burglar mistaking the blasting oil for spirits, the inquiry focused on the nature of the substance to suddenly explode, the implications for ships unwittingly importing such substances and recommended reasonable distances that commercial premises should be from dwellings to safely continue storing the oil in the city or suburbs. 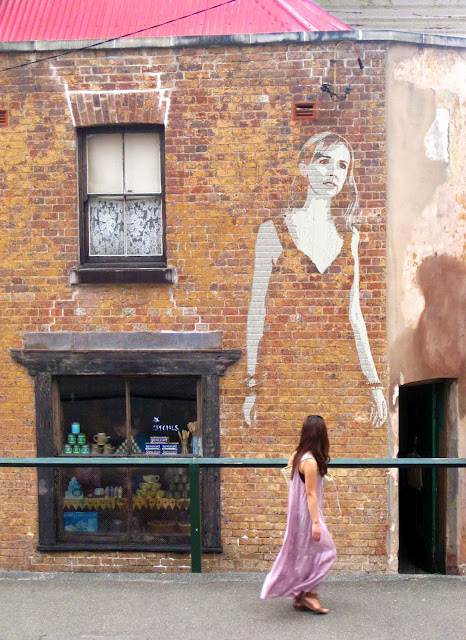 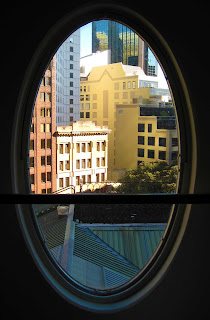 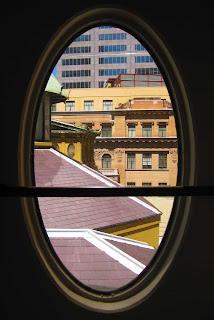 View from two of the oval windows on the top level, where I have my lunch sometimes. 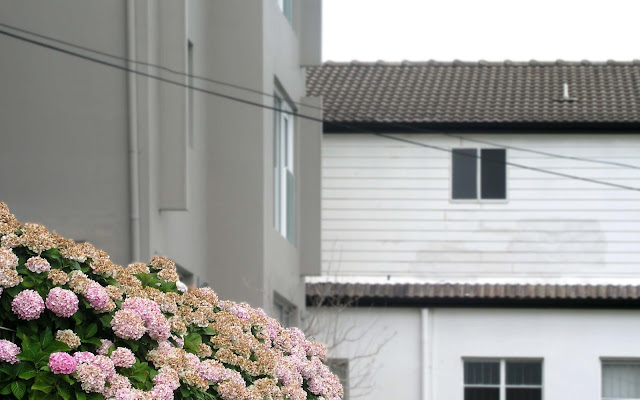 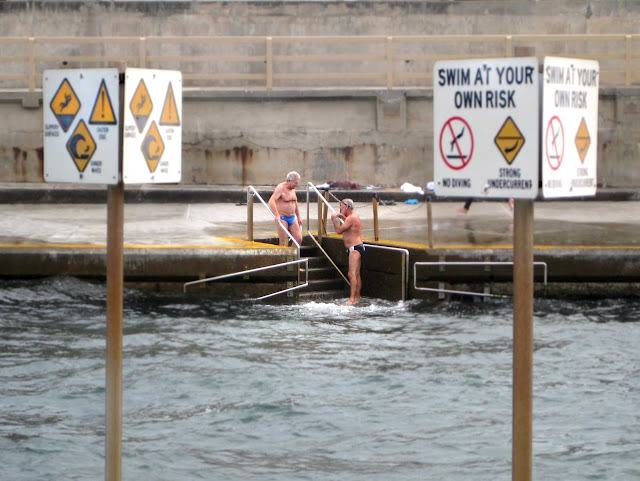 Schofields is named after a thief and convict, who came good, bought land, supported eight children and a wife, went bankrupt, struck Californian gold, survived a shipwreck and settled down to run a saw mill along the railway line.

At the moment, it’s a small village 40km north west of Sydney.  And by small, I mean a few tumbledown shops and a handful of houses.

But things are set to change.  The railway line (built in the 1860’s) has been upgraded and a new station has been built 800 metres south of the original centre.  Master plans are being drawn up to convert the former pastoral lands into a new town centre that will accommodate some  9,000 people.  It will support not one, but all two major supermarket chains, well positioned to stare each other down from across the station.

What’s the interest in the Schofields?  Well, a photo blog can’t all be about tanned, Tamarama swimmers and kinky, Surry Hills laneway markets now, can it?  It’s places like Schofields where Sydney’s increasing population will be living.  It’s an example of modern urban design in Sydney’s north west.  So how are we going? 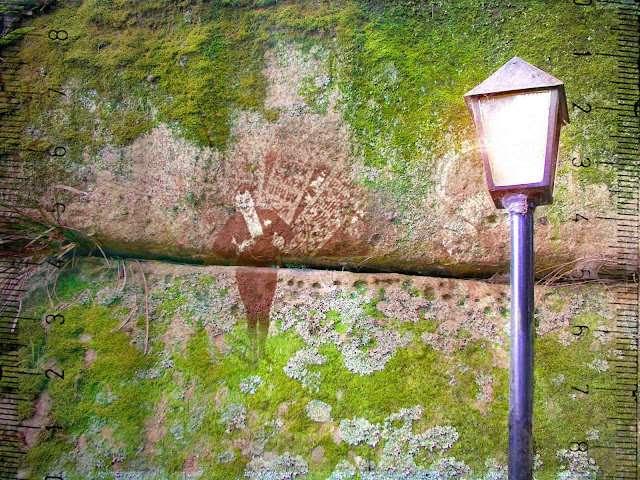 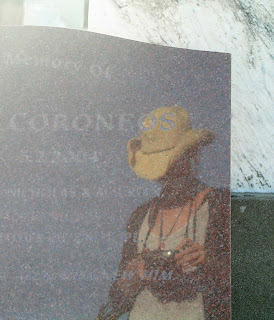 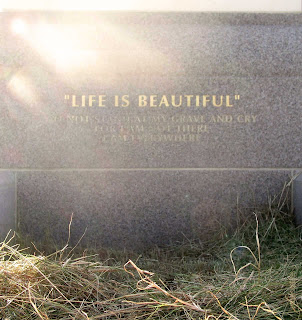